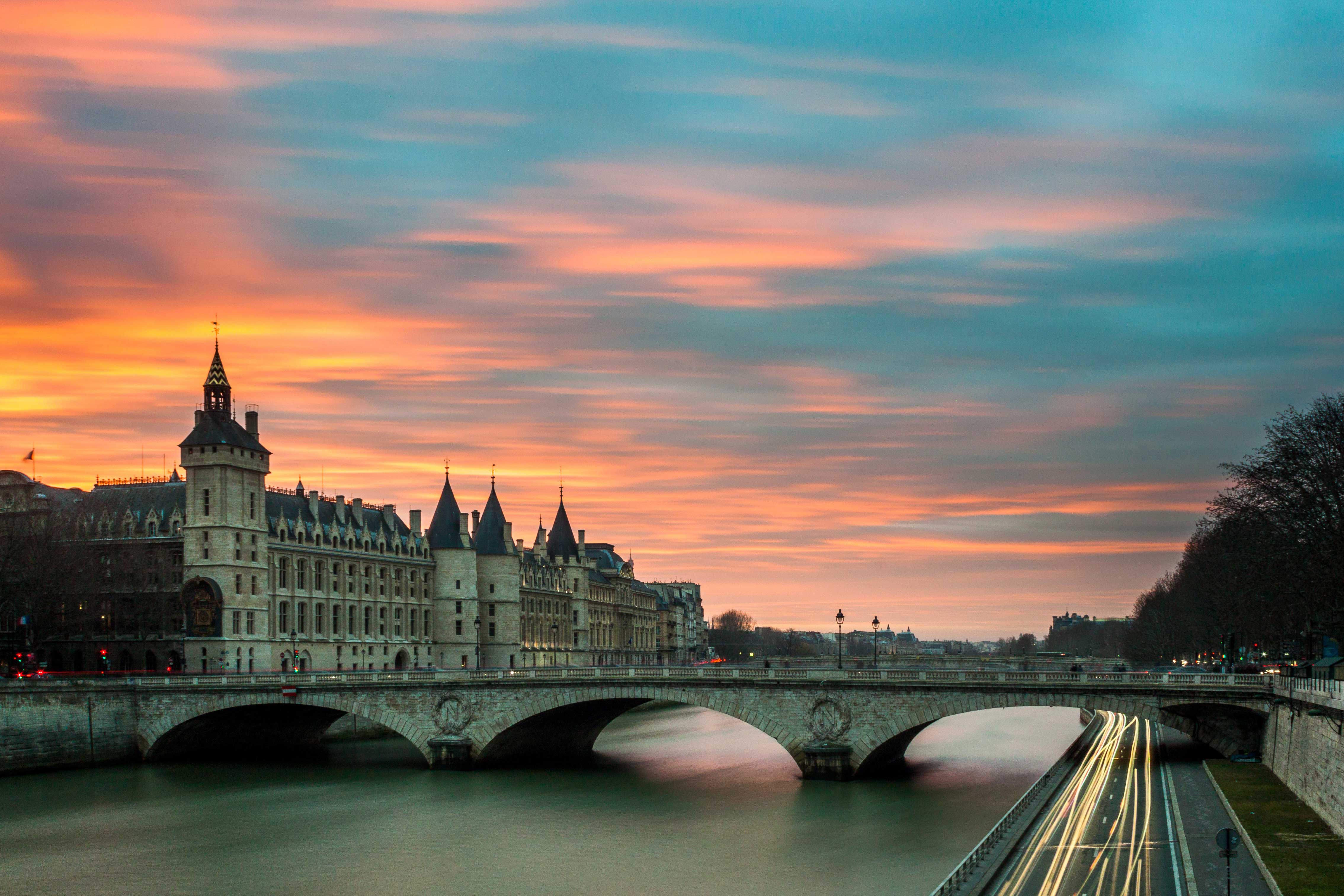 A walk about Paris will provide lessons in history, beauty, and in the point of Life.

Paris is the capital and the most populous city of France. It has an area of 105 square kilometres and a population in 2013 of 2,229,621 within the administrative limits.

A bit of history

The city is both a commune and department, and forms the centre and headquarters of the Île-de-France, or Paris Region, which has an area of 12,012 square kilometres (4,638 square miles) and a population in 2014 of 12,005,077, comprising 18.2 percent of the population of France.

Paris was founded in the 3rd century BC by a Celtic people called the Parisii, who gave the city its name. By the 12th century, it was the largest city in the western world, a prosperous trading centre, and the home of the University of Paris, one of the oldest universities in history.

By the 17th century Paris was one of Europe’s major centres of finance, commerce, fashion, science, and the arts, and it retains that position still today.

The centre of Paris

The centre of Paris contains the most visited monuments in the city, including the Notre Dame Cathedral and the Louvre as well as the Sainte-Chapelle; Les Invalides, where the tomb of Napoleon is located, and the Eiffel Tower are located on the Left Bank south-west of the centre. The banks of the Seine from the Pont de Sully to the Pont d’Iéna have been listed as a UNESCO World Heritage Site since 1991.

The centre of Paris contains the most visited monuments in the city, including the Notre Dame Cathedral.

Other landmarks are laid out east to west along the historic axis of Paris, which runs from the Louvre through the Tuileries Garden, the Luxor Column in the Place de la Concorde, the Arc de Triomphe, to the Grande Arche of La Défense.